​From the age of 8, David dreamed of moving to Hollywood and acting in movies. After graduating from the Cincinnati Conservatory of Music (CCM) with a BFA in Acting, he headed west. While acting in films, David realized he was just as interested in what was going on behind the camera as he was in acting in front of the camera. So David set out on a journey to make a feature. After cutting his teeth on six shorts, David, with the help of his wife (actor Amy Shelton-White), had a shot to produce a feature film. He took it. Five years later David's passion project, a truly independent film and a very personal story, is now ready to be shared with the independent film-loving community. With Cold Water in the festival circuit, David is now developing a pilot and another feature to shoot in the coming year.  IMDB 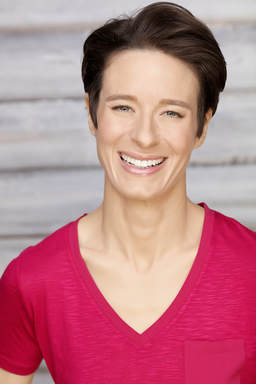 Originally from a quite seaside town in Massachusetts, Amy Shelton-White made her stage debut alongside her mother and brother in a community theater production of Hansel and Gretel at the age of 6.  Since then, Amy has played lead roles in numerous stage productions and independent films.  She had the good fortune to meet her future husband, David Zelina, on the set of one of those films (Sasquatch Hunters). In addition to stage and film, Amy has appeared on several television shows, including Code Black, Goliath, House, Private Practice, Lie to Me, Chuck, and The OC; as well as commercials.  Amy and David are now the proud parents of two native Angelenos.  In her spare time, Amy works as a Physical Therapist Assistant. 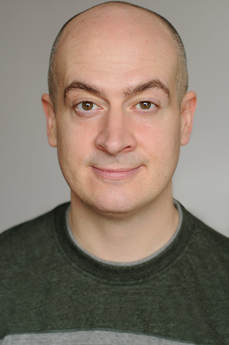 Lee Shelton was born in 1974, in East Lansing Michigan. He currently resides in Weehawken, New Jersey and works in New York City. He studied improv and sketch at the Upright Citizens Brigade, completing levels 1 through 4 and has enjoyed performing in many UCB shows. Some of his teachers include Anthony Atamunick, Jordan Klepper, and Neil Casey.
As an actor Lee trained at the William Esper Studio, under the tutelage of Terry Knickerbocker. He is also a survivor of the "School of Hard Knocks" which definitely gives him an edge. Cold Water marks Lee's debut in a feature film.  His work was recognized with an award for Best Comedic Performance at the Studio City Film Festival in Los Angeles. Lee has appeared in a couple of commercials and recently started doing voice-over work. He also loves to sing. Lee took the long way round, but is finally doing what he's meant to do and couldn't be happier! IMDB 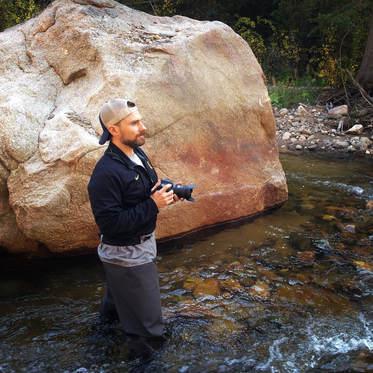 Paul received a double BA in English Literature and Spanish at the University of Oregon before earning his MFA at the University of Southern California’s School of Cinema-Television. His award winning film WIDE AWAKE IN NOTHING  screened at numerous worldwide festivals and enjoyed a multi-year run on the Independent Film Channel (IFC). His film JUST ASK… garnered more than seven awards, including four prestigious Awards of Excellence from the Accolade Global Film Competition, IndieFest Awards and Best Shorts Competition, and another eight nominations on the festival circuit. Paul has produced, written and directed a number of other award winning films, a web based sit-com and a pair of documentaries. He has been commissioned to write and/or rewrite feature screenplays for a variety of production companies in Los Angeles, New York, London and Athens.

Paul is a Co-Founder of Blind Confidence Productions. Besides COLD WATER, Paul has a number of other projects coming out this year. He wrote and executive produced SWING AWAY, starring Shannon Elizabeth(AMERICAN PIE) and John O'Hurley(SEINFELD) and co-wrote the forthcoming sci-fi TV series DYSTOPIA. He is currently developing the psychological thriller THE HIVE.
Follow Paul Robert Lingas on Twitter and IMDB 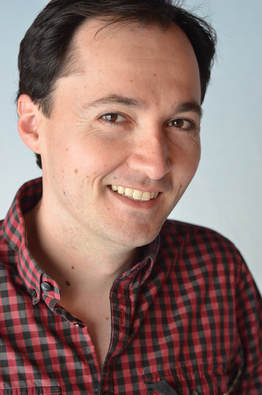 Robert Scheid is an actor/editor based in Los Angeles, CA. As an actor he has performed in national commercials, award wining shorts, and award winning features. Along the way he has had the good fortune to perform opposite many talented actors, including Academy Award winning actors Minnie Driver and Marisa Tomei. Robert is also proud to edit professionally using Final Cut Pro X and teaches others the craft as a Master Certified Apple Trainer through UCLA Extension, UCSD Extension, LearnQuest, and one-on-one with private clients. For more info, check out his website and IMDB 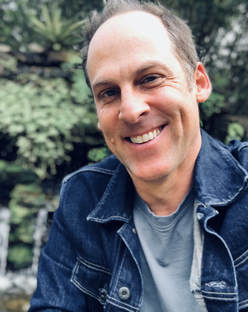 Joel grew up in East Africa and Southern California, and has been playing drums and percussion his entire life. After graduating from UCLA, he began working as a freelance musician based in Los Angeles, and has spent decades working on stage and in the studio with a dizzying variety of artists, from Carole King to Adam Lambert and all points in between. He has anchored the orchestra for countless theatrical productions across the country and internationally, and has played hundreds of shows with the smash Broadway musical Wicked. Notable production credits include albums by Melissa Fahn (his wife), Kate Higgins, and his own jazz-funk band Wonk. He has composed the music for several acclaimed short films and theatrical productions, and assisted the late James Horner on the score for Avatar. Cold Water is his first full length feature score and features Joel playing every instrument on the soundtrack, including a few that date all the way back to that childhood in East Africa! He is grateful to David Zelina for trusting him to provide the pulse for such a beautiful film.  More info at his website and IMDB. 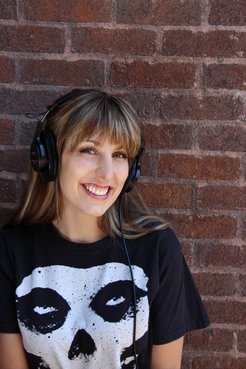 Jessie Marek has been a producer / director and location sound mixer since 2008, and has had the pleasure of telling stories from more than 45 countries.  She firmly believes that story builds empathy, and empathy creates change.  Notable projects include the documentaries Be Relentless (2017), the story of a Mexican human trafficking survivor who broke the Guinness World Record for the longest triathlon, and Consumer Revolution (2016), which profiled eight farmers on three continents who are using animal agriculture to improve grasslands. Jessie holds a BA (Film Studies) and a BFA (Film Production) from the University of Colorado at Boulder.  She loves spicy food, loud rock and roll, and working on media that makes the world a better place. 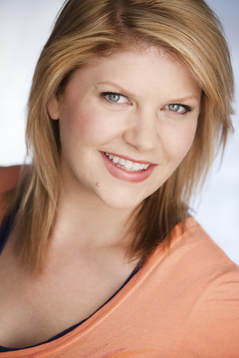 Originally from Richmond, VA, Karen holds a BA in Theatre Arts from Rutgers University, and an MFA in Acting from UCLA.  Her roots are in improv comedy (The Groundlings and ComedySportz LA), and she also performs stand-up now and again.  Notable credits include 1000 Ways to Die, I Didn't Know I Was Pregnant, Final Fantasy XIV,  and The Republic of Two.  Karen currently lives in Austin, TX and works as a middle school theatre teacher.  When she's not at school, you can find Karen cooking, hiking with her rescue pit bull, playing softball, or watching bad reality TV.